Michel de Nostradame, usually anglicised to Nostradamus, wrote Les Propheties in 1555, which is a collection of over a thousand quatrains (four line poems) that have often been interpreted as prophecies of future events.

Nostradamus rejected the label of “prophet” and disliked astrologers.

However, that hasn’t stopped many commentators interpreting the undated quatrains to reflect events (usually retrospectively).

The “prophecy” that established his credibility was that regarding the death of Henry II of France:

“The young lion will overcome the older one,
On the field of combat in a single battle;
He will pierce his eyes through a golden cage,
Two wounds made one, then he dies a cruel death.” 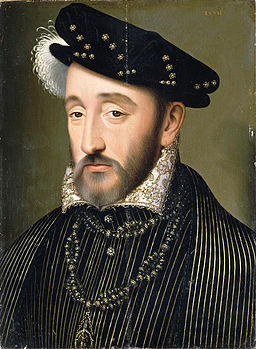 In the summer of 1559 King Henry II of France, as predicted, was killed by Comte de Montgomery in a jousting contest. Montgomery was 6 years younger than the king and both of them had shields with embossed lions.

The king was wounded accidentally by Montgomery with his lance, in two places: a piece of the shattered lance entered the eye (it pierced his eyes through a golden cage) and a piece penetrated his temple. Henry suffered for 10 days before dying in his bed (he died a cruel death).

Some have interpreted Century III Quatrain 81 as referring to the 2016 Presidential Election of Donald Trump:

“The great shameless, audacious bawler,
He will be elected governor of the army:
The boldness of his contention,
The bridge broken, the city faint from fear.” 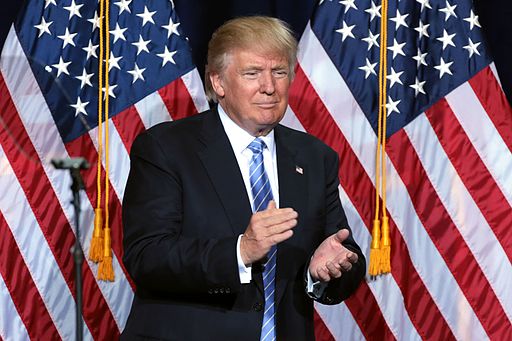 The accuracy of this depends on your view of President Trump and whether retrospective interpretation of undated quatrains is prophecy.